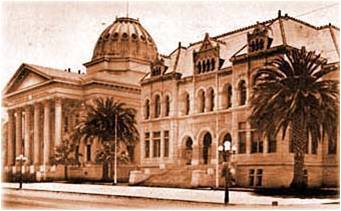 Startup of dispatching occurred May 26th, 1948. There were four original dispatchers, including a former Woman Marine and first regular female dispatcher in the County, working  five day, eight-hour shifts on days, swing shift, and mids.

The dispatch center in the Old Courthouse was about 20 feet from the Sheriff's Office. When a radio All Points Bulletin was to be transmitted, the sergeant on duty would call in the intercom and state "drop the rope". Attached to the inside of the window overlooking the Sheriff's Department was a piece of clothesline rope with a clothespin attached. The rope was dropped out the window, the sergeant would walk out and place the sheet of paper in the clothespin, and it would be hauled up and broadcast.

When the Dispatch Center first began dispatching for what was then known as Central Fire, now known as Santa Clara County Fire Department, dispatchers would receive a reported incident over the radio, then call each station on the telephone to complete the dispatch procedure. Any stations not involved in the original call would also be notified by telephone to make them aware of the issue and vehicles dispatched. Upon return to their station(s), the dispatcher would again call each station to let each know the vehicles had returned.

In the 1949 revision of the Federal Communications Commission rules, a Fire Radio Service was set up allowing cooperative fire activities on the Police Radio Service frequencies. 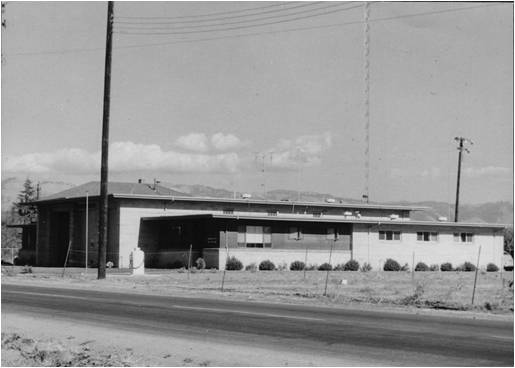 During the 1950s, Santa Clara County continued to grow, with the Communications center growing in kind. This growth necessitated working with mapping specialists to draft street and jurisdictional expansions within the county. Large scale maps with cardboard backing were created to assist dispatchers in the identity of street boundaries and intersections. These maps were kept in a box in the dispatch center and were the jurisdictional source for fire and law enforcement in the entire county. Many years later, the Santa Clara County Department of Public Works would have aerial photos made and continuously updated. 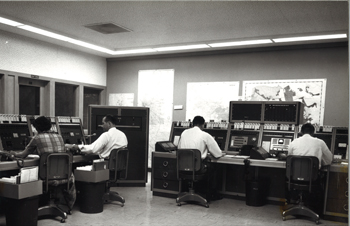 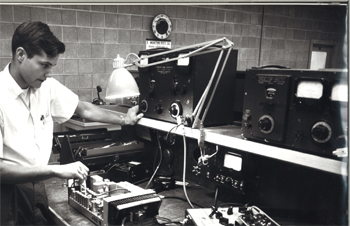 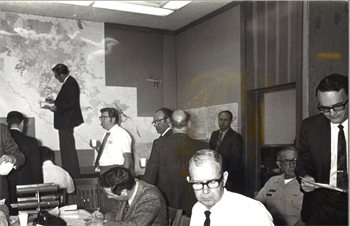 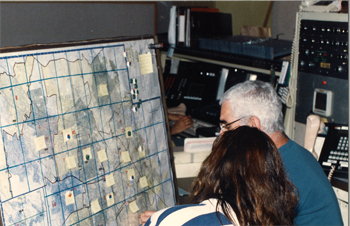